Silent cinema entered Galina Ozeran’s life in her early childhood when her father managed to acquire a camera and an 8mm movie projector, a privilege in times when there were only three channels on Soviet TV. For years, Ozeran watched numerous films and cartoons accompanied only by the crackle of the projector, then starting playing along with records or the piano, sometimes even speaking her own the subtitles. Having long been active under the moniker Chikiss, the Russian artist has performed live soundtracks for several Soviet avant-garde films and American horror movies from the nineteen-twenties. At Pop-Kultur, she will present a compilation of silent short films from various genres and countries that were made in the same period, along with a separate soundtrack for each, created especially for her Commissioned Work. »Silent Cinema in Modern Sound« celebrates the diversity, innovation and experimentalism of early cinema while also imbuing it with new meaning. 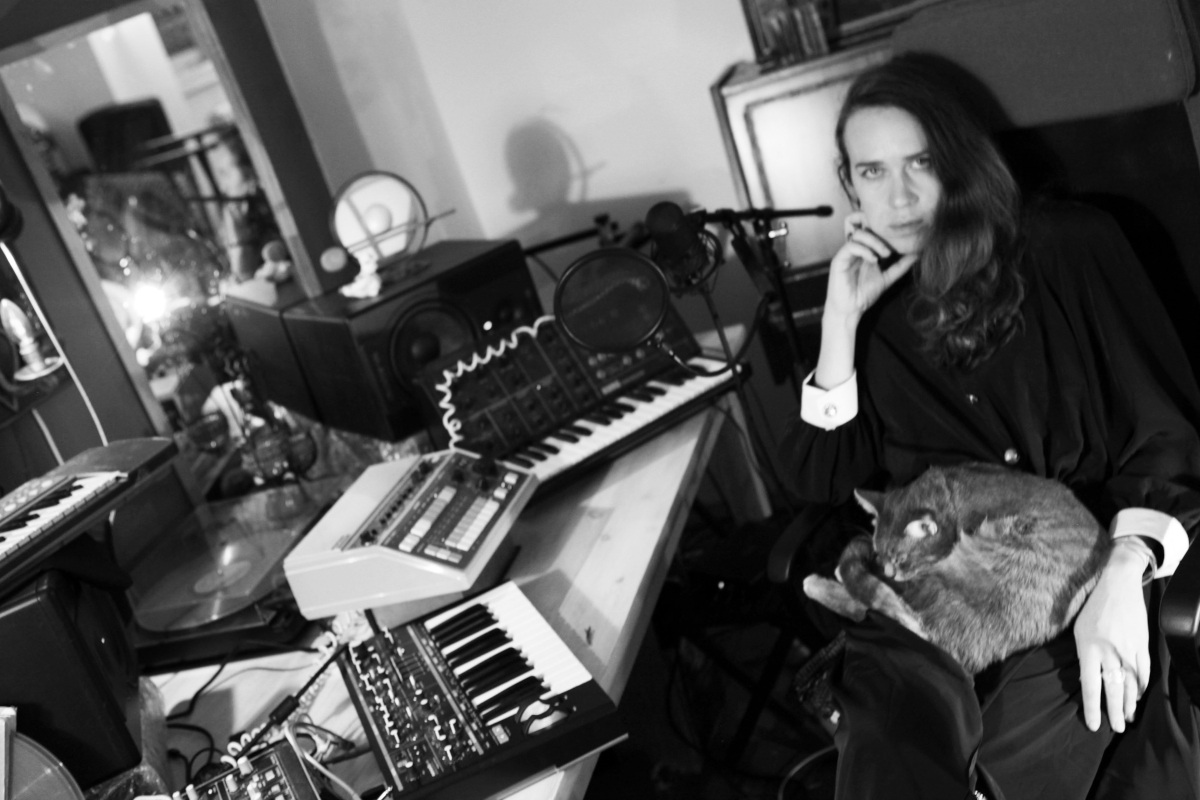